What Lizzo Taught Me About a Major Shift Happening in Ecommerce

Follow the rise of Lizzo and you'll see the writing is on the wall: We're hitting a breaking point in the creator economy, one that will directly trickle down to how ecommerce brands generate content and position themselves. 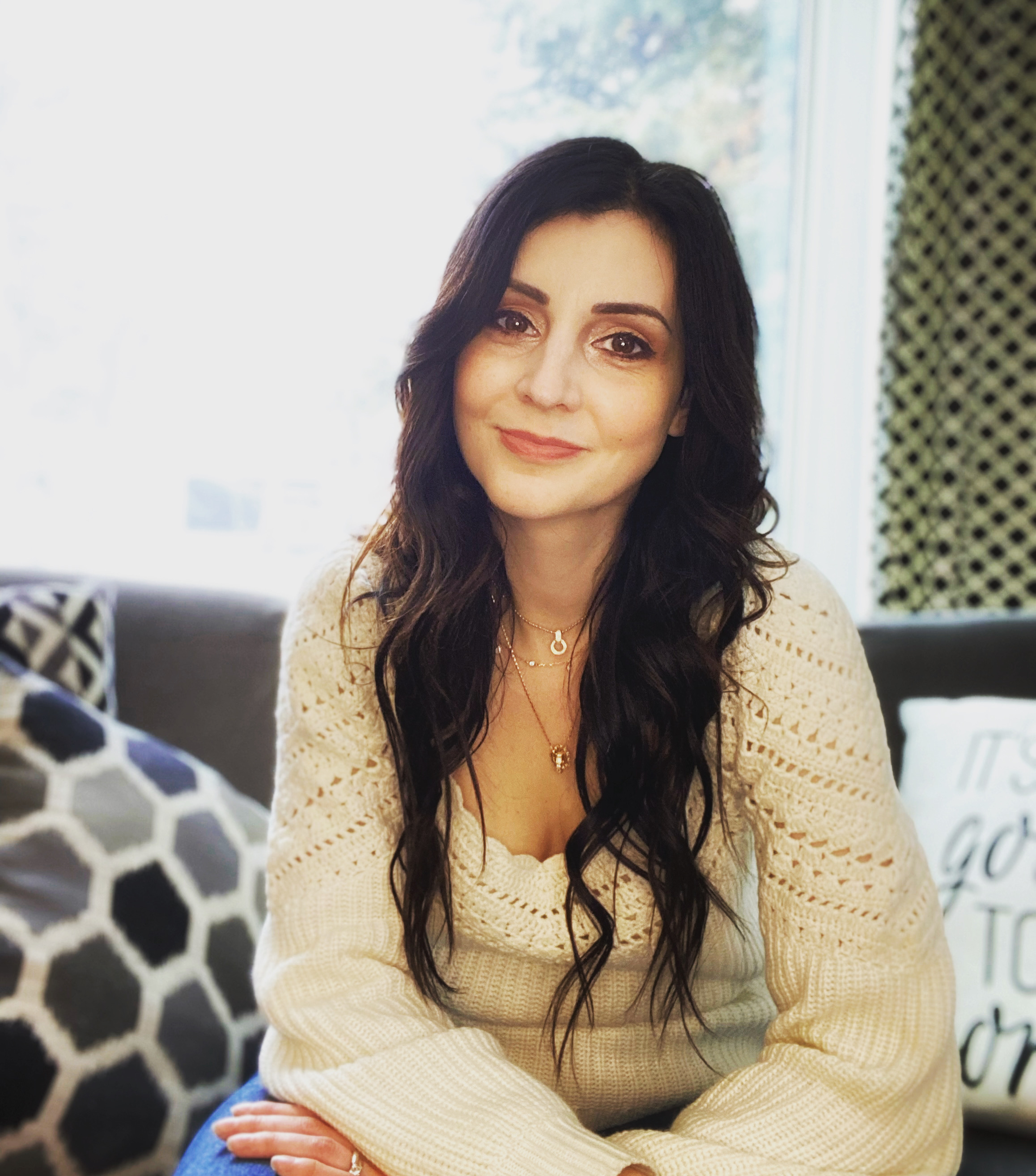 Fact: The supermodel era is well and truly over.

Okay, okay this isn’t exactly new news. We already know (maybe not Gen Z, sigh) that the supermodels of the 90s were overtaken by celebrities as the new flag bearers of culture and well, unattainable beauty standards.

It’s why models have rarely graced magazine covers over the past decade or two, unless they’ve achieved a hybrid model / celebrity status.

And even that cycle is giving way to a new one: Influencers are the new celebrities which are the new supermodels.

Again, none of this is news. But it is newsworthy for ecommerce brands and retailers when you dig into the why.

The emerging trend these days is that the most successful influencers, creators, and arguably even modern celebrities of our time are the ones that are, quite simply, making a real effort to keep it real real.

That untouchable polish that ruled the world in the 90s peak supermodel era? It’s dead.

The definition of keeping it real of course, have been skewered with a closer look at social media’s impact on our psyche and the concept of a #curatedlife.

But there are some genuine examples of celebs that have built up their star power by leveraging their people power first and foremost, like my muse for this post, Lizzo.

Anyone that knows the flute-touting, cheeky lyrics-writing, big-voiced singer knows that a huge part of her brand isn’t just ‘body positivity’ or ‘self love’ or ‘be real’. It’s do all that, but shout it from the rooftops.

This is the woman behind a reality TV show focused on the hunt for Rubenesque backup dancers. A size-inclusive shapewear line aimed at women from XS to 6S. A no holds barred subject of her own Instagram live sessions filled with raw, unscripted anecdotes and humor.

In short, Lizzo isn’t doing things in half-measures, and it’s paying off. For the first time ever she topped the Billboard Artist 100 after the launch of album ‘Special’ (which also topped #1).

Lizzo, to her credit, is very much in ‘shouting from the rooftops’ mode what her personal brand is; real and realer. It's a 360 degree reflected in every choice she's making, as a performer, businesswoman, and simply, a human.

So again, what does all of this mean for ecommerce?

For one, circling back to supermodels, it’s already been well-established that many consumers don’t want untouchable standards. Brands are no longer celebrated for, but practically required to use size-inclusive and diverse models or risk the ire of their customer base.

This specific desire to break away from untouchable to what literally could be seen as ‘girl (or guy) next door’ marketing is exactly what has led to the rise of the creator economy, as well as user-generated content - the photos, videos, and reviews people who aren’t being paid to promote a brand are producing on their own.

But even here, we’re hitting a breaking point.

Call it a perfect storm of the sign of things to come. Consider the following…

All of this points to a forthcoming evolution in the creator economy: Be real or be scrutinized. This maelstrom of hazy levels of trust with many ‘big time’ creators who may be ripe for scrutiny in the near term speaks to a sweet spot more and more brands are trying to hit on and tap into.

Option 1: You go upmarket and try to enlist a renegade ‘keeping it real’ celebrity with a fiercely devoted following, but keep in mind, many of those celebs are business people these days. You can hardly swing a shopping basket in the aisles of Sephora without being confronted with yet another celebrity makeup line (so maybe, just maybe, those poor models will get their jobs back with non-celeb lines…unless they do collabs with influencers.)

Option 2: You go downmarket and team up with a micro influencer or team of micro influencers. It’s more work, but the likelihood of seeing returns is arguably, higher, if not super scalable.

Are those the only options to leverage the influence of creators and celebs?

Enter the rise of AGC, or as I like to call it, associate-generated content. AGC to me, is the new UGC (user-generated content) in terms of the value it brings to a brand. It also happens to be a potential replacement or supplement to creator-sponsored content.

Up until now, this group has largely been treated as a functional role - someone to help interested parties find what they’re looking for and check out.

Generally speaking, if you’re doing hiring right, a lot of these people are brand evangelists. They want that employee discount. They’re pumped to say where they work. They’ll post about new buys or finds or collections or drops on their personal social media.

They are, in effect, in many cases, already micro influencers. Interesting.

They are also already on your payroll. And the fact they work for you is actually a benefit, not a knock. It’s called credibility.

The average shopper believes that a company wouldn’t have a spokesperson shilling their products unless they trusted that spokesperson.

Yet many shoppers will raise an eyebrow at a creator doing the exact same thing - doubting the authenticity of a product review or post when someone is getting paid to write about it.

Kind of a weird mind trap, but it’s a real bias we all have.

So why aren’t more brands leveraging their in-house talent? That’s the question I leave you with today.

Lizzo has taught us that authenticity and legitimacy are the keys to overcoming suspicion.

Brand associates have the authenticity of just being regular folks that aren’t hustling products and curated images on Instagram as a full-time gig.

They also have the legitimacy of being selected to represent a brand. I'm not suggesting this is an 'or' situation either - still pursue those celebs and creators. Leverage UGC when it's available. But seriously take a second look at those associates too; they're major untapped resource for content.

You can check out another blog on associate-generated content, but I’ll leave you with a final self-serving note.

Live video shopping is a way to both make and leverage your influential associates. As one primary use case, shoppers can find live personal shoppers they love to connect with and opt to jump on a call with them specifically to get tailored advice and insights on what that associate is currently loving, literally co-shopping alongside them virtually.

It’s also a way to take micro influencers that already exist within your business and start to turn that influence into sales.

Interested in learning more? Let’s talk live shopping, Lizzo, and more. Book a call with us - we’ll see you there.

What Lizzo Taught Me About a Major Shift Happening in Ecommerce

Is the Machine Era Over? Ending the 'Sting' of Online Shopping

18 Live Video Shopping Use Cases for the Health & Beauty Sector

20 Live Video Shopping Use Cases for the Fashion, Apparel, and Accessories Sector

See why the world’s leading merchants are selling live with Ghost.